Saturday: 10AM. We woke up with CAI in the house of the grandparents, and after a juguito, mate (for me) and chocolate (for her), we were ready for something solid. But ... There started the problem: all he had in the refrigerator was a piece of a loaf of bread sliced, a little butter, and remaining dulce de leche ... share the crumbs, but the hunger was gone.
So we decided to do an express breakfast: muffins with what you have. 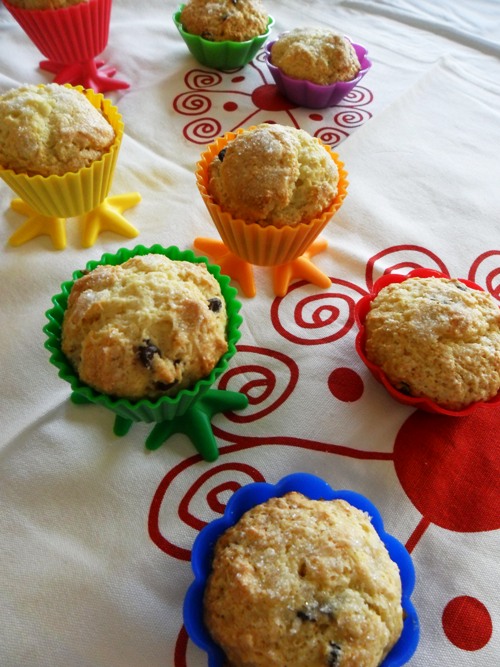 What he had was 1 egg, butter, half pot of cream cheese, milk and chocolate chips. I thought that half a pot of Finland did not amount to a yogurt, so my first idea was to make mini muffins, but when we went to look for patterns, these were the ones in sight, and of course you chose.
Finally we came 8 muffins, half of which for the 12 was gone. 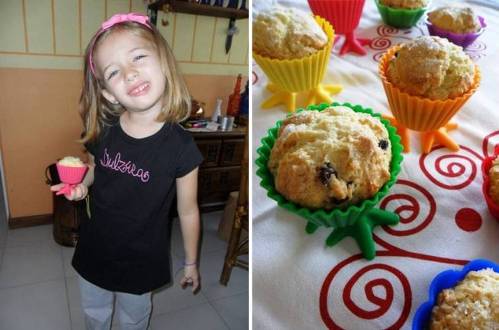 After the square, eating, feeding Bonito, eating muffins remaining 4 and go to Alto to close focu , I went home, turned on the compu, just for mob went to see the statistics. 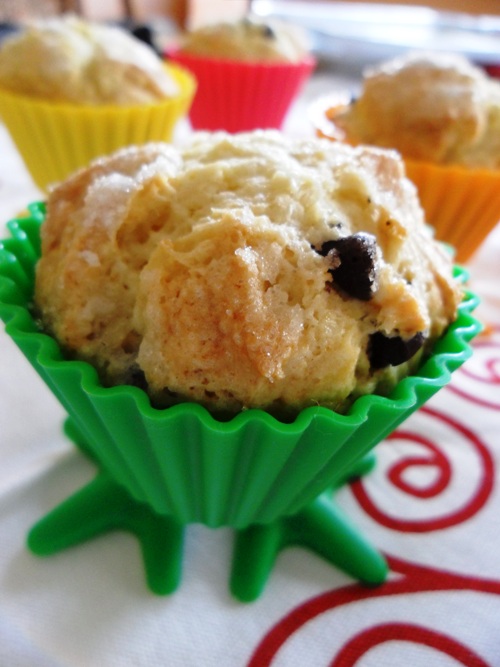 To my surprise there was an incredible peak of 18 hours. My statistics range from 0 to 30 visits, with a daily average of 150 visits. The peak in question was of 418 visits! day for a total of nearly 1000. I started researching where he had left so much traffic. Surely there is an easier way than that applied, but it was almost all my deductions. First of all, appeared a page you had never come to me exitoína . Once inside, I saw it was an entertainment page. My first reaction was that they had raised a note of some of the places I went, being fashionable or something, but everything I thought I was looking for zero response. I went back to the statistics, this time to see the traffic generated by twitter was not normal: about 400 people had arrived there. I went back to these two things together, and gave me that exitoína has the twitter of the famous minute. I went to that conversation, and well below found that a famous question : Anyone know where to get chicago style pizza baires? here is a recipe: my link . That is, because Fierito tweetie my recipe, I had about a thousand visitors for two days! In the end, I have to pay more attention to the blog of Gera, I think that maybe learn something! after 3 years, it was time!